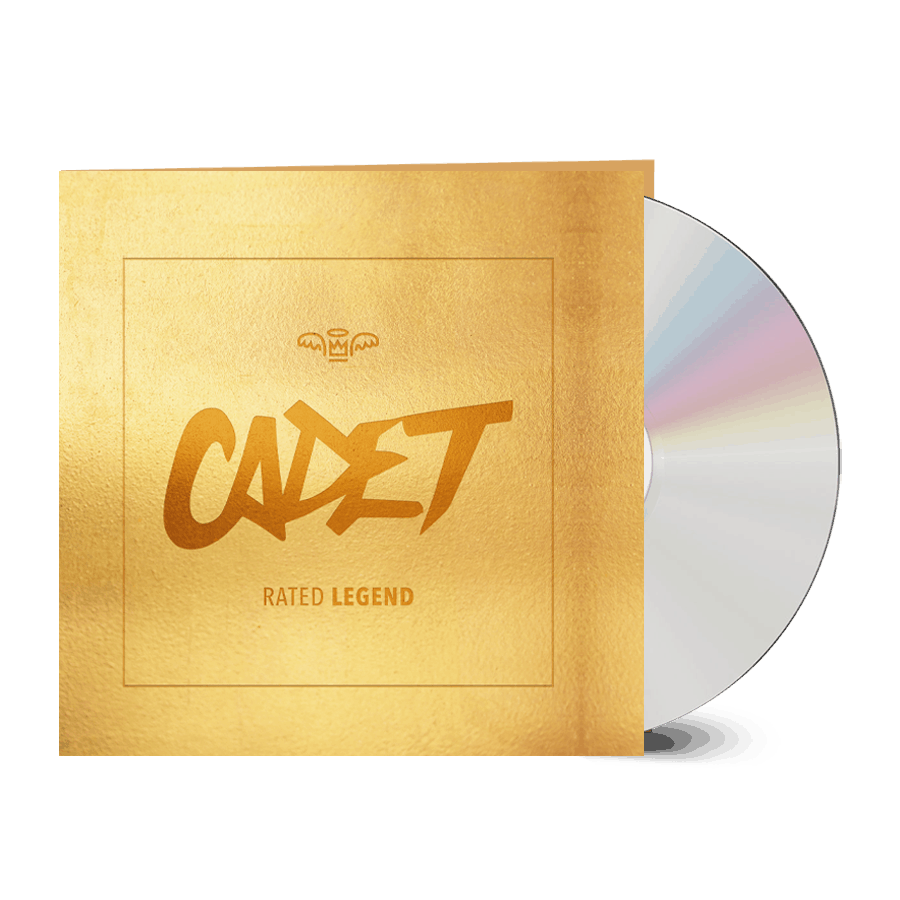 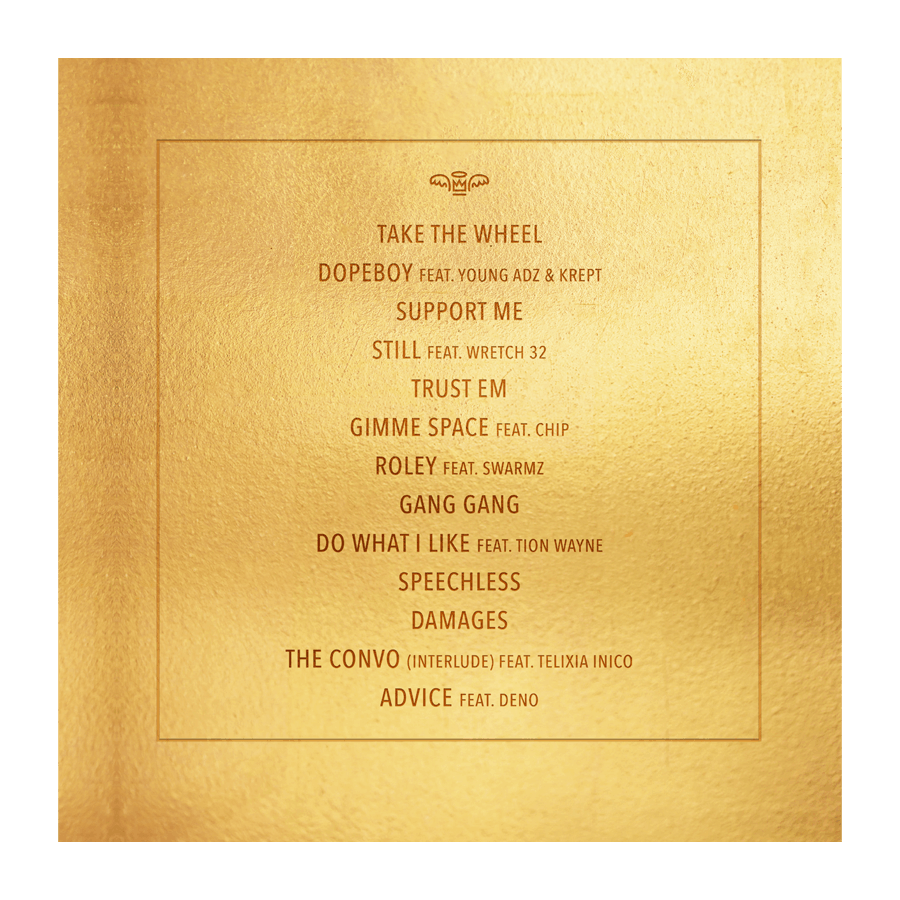 Includes: Never seen before pictures of Cadet and poems written by him.